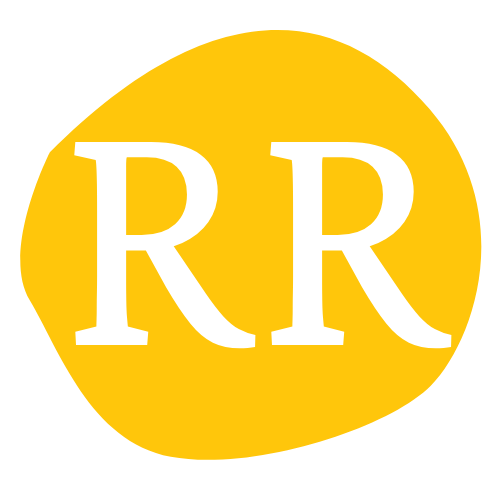 Flash-forward: a device in the narrative by which a future event or scene is inserted into the chronological structure of the work. It can be real, imagined, projected, or expected.

Also known as a “prolepsis” – a Greek word for “to anticipate.”

I’ve told the story of a lost donkey who showed up on my driveway scores of times over the years. It’s a moment that is seared into my memory–mostly because I did not realize the significance of it at the time.

“If only I could have had a flashforward button that would allow me to see just how important this chance meeting was! I wish I could have seen that this very moment set things into motion that would change the trajectory of my life,” I say.

What would I have done differently if I could have envisioned a scene from my future?

How would I have responded if I’d known there would be books, and art, and a movie deal, and speaking, and coaching in the years to come?

What would my mindset have been when I encountered setbacks and difficulties along the path, if I knew that ultimately I would indeed reach my new aspirations?

I know I would have relaxed into my story a bit more as it unfolded.

I know I would have paid more attention to the details, and started working on my writing skills much sooner.

I would have pursued the help of professional advisors with my business instead of bumping along.

I would have made personal changes in health and well-being so that I could be more prepared for new experiences and challenges.

A vision of the future would have done all of that.

A vision of the future, a flashforward, would have prompted me to focus on the important things and let go of the things that hindered my growth.

And you know what? All of that makes me wonder about the things in my life that may not seem significant right now, but will turn out to be vital later.

If I could flashforward to the future for a moment and see how it would unfold, what would I be doing now that would make my journey there easier?

Better yet if I could write my own flashforward, if I could create my future reality, what would it look like?

Flashforward is the name I’m using for this blog space because I’m inspired to go ahead and design that future for myself. And I want you be able to do the same for YOUR self.

So today…let me ask you: if you could write your own flashforward, if you could design your future reality, what would it look like?

And if you knew that vision could indeed come true, what would you do today to make the journey there possible?

New Book! Your Mountain is Calling 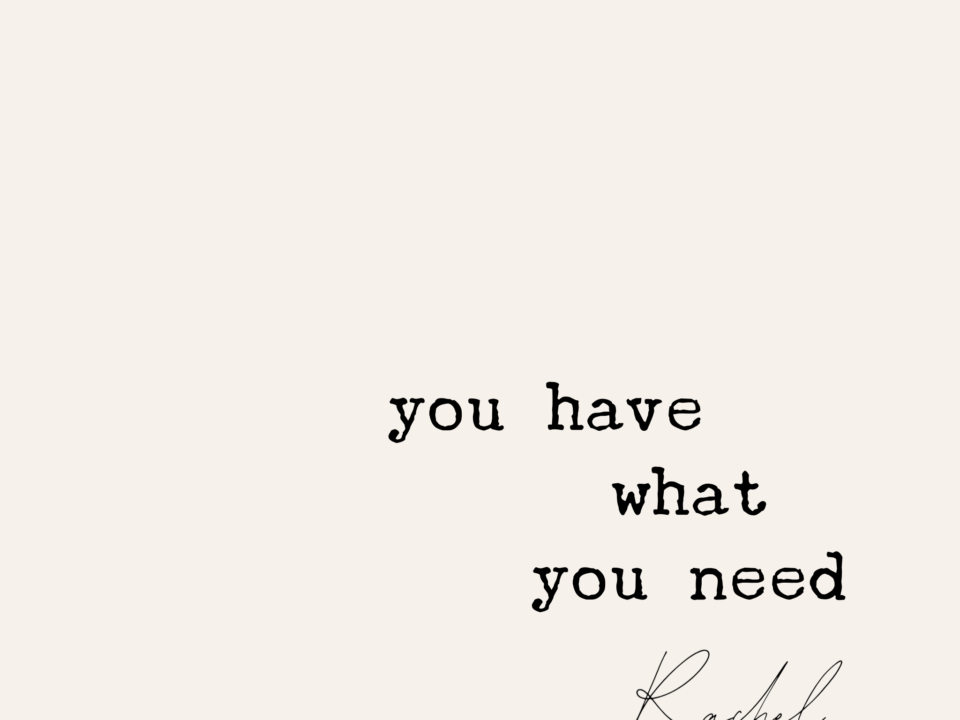 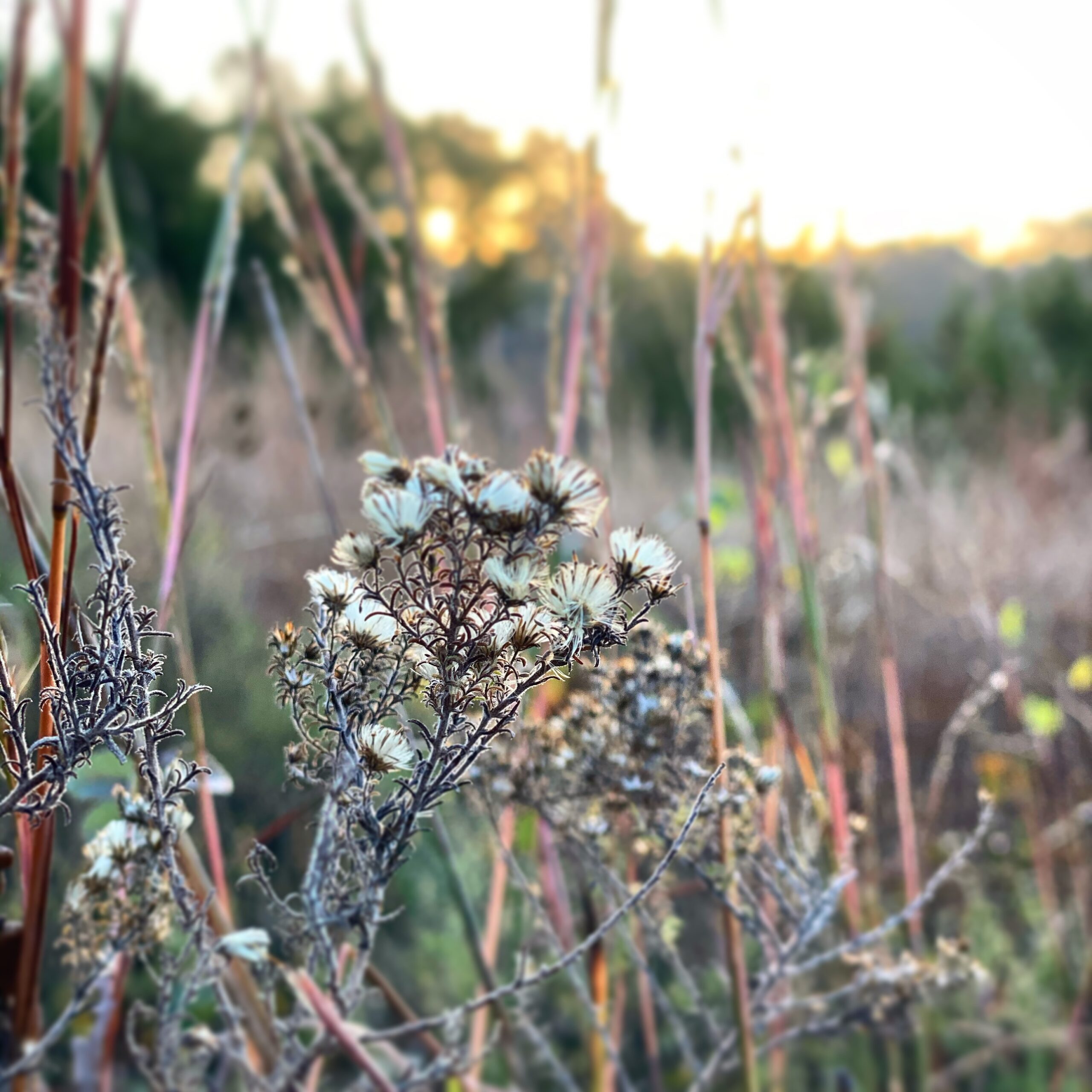